PLUG. The preferred channel of… 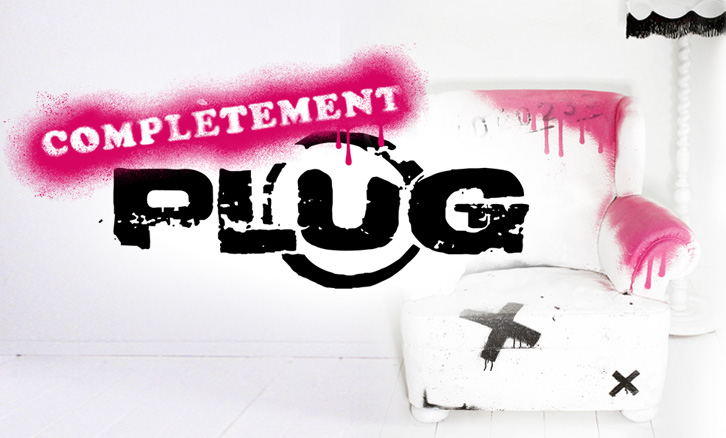 Focus on the audience

Deep inside, everyone is a little different, maybe a little weird, and that’s OK. For PLUG TV’s imago campaign, we focused on the audience instead of the content.

In the fall of 2005, PLUG TV launched this imago campaign. Instead of highlighting the content, faces or programming line-up of the channel, the campaign focused on the audience itself.
Under the theme ‘La chaine préférée de…’ (en: ‘the favourite channel of’…), PLUG TV’s audience is depicted as a universe of individuals – each of them with their own little quirks.

The centrepiece of the campaign was a 45” cinema and tv spot featuring the PLUG characters in stylised slomo imagery set to Pachelbel’s ‘Canon, Sostenuto’. 35” and 10” cutdowns were also created with the same characters. 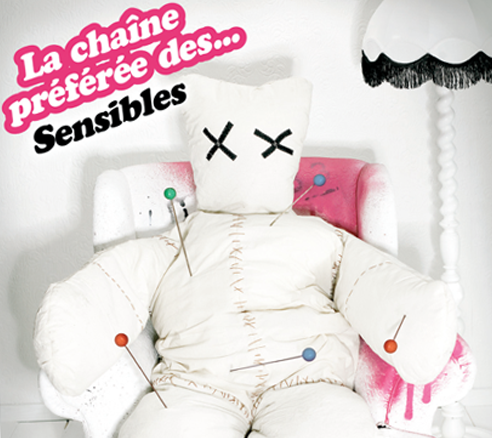 As shown above, the campaign also encompassed a set of free postcards distributed through the Boomerang network and regular print ads. 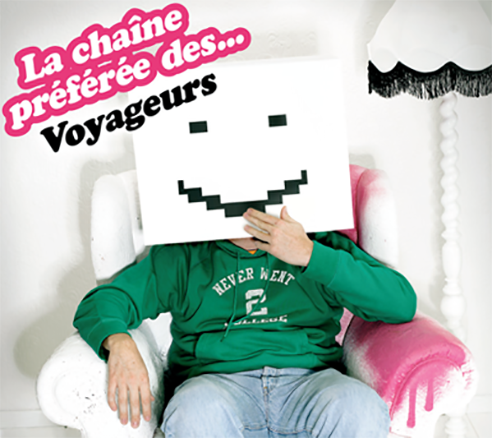 To submerge the audience in its universe, the setting from the print visuals travelled to live events. Attendants had their picture taken in the same décor.